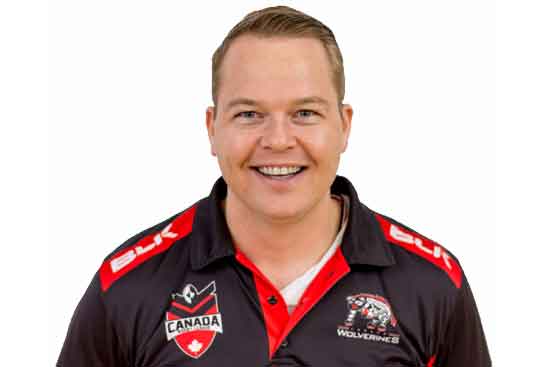 The Canada East men’s team has been named for the inaugural East-West rugby league ‘Thunderdome’ game this weekend in Toronto.

In Canada’s own version of an All-Star game, the best players from eastern and western provinces will square off against each other in what is designed to become an annual event.

There are a number of past and present Canadian national team players who have represented the Wolverines on the East’s roster.

“After watching the high impact training and workout sessions, there is no doubt that this game will be a smash,” said Ontario Rugby League (ORL) president Ryan Murray.

“As president of the ORL, I guarantee a victory for the Eastern men’s team or I will step down from the board. That’s how much confidence I have in head coach Henry Miers and his selection. Now let’s have it!!!”

Murray concedes that it’s a big call but is sticking his neck out publicly because that’s how much he believes in the dominance of Ontario.

The match is set down to be played on Saturday, January 11, at Lamport Stadium in Toronto.