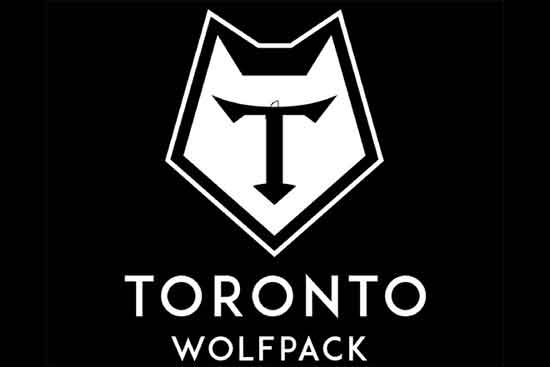 Sonny Bill Williams is one of the all-time great rugby professionals and a man that gets people into seats and then off them with his electric style of play. That is no doubt the reason why the Toronto Wolfpack have shelved out $5 million a season to have the Kiwi put on their kit. At 34-years-old though, how wise is the investment and will Williams still be the player of yesteryear come the start of the season in late January?

This does seem to be a deal that has all the markings of a ‘retirement package’ contract or one last rodeo if you will. It’s a very common sight in professional sports and can be witnessed across the board when a player’s powers on the field of play begin to wane. For the lucky few, if your commercial value remains the same then someone out there will give you a contract which if we’re being honest, probably pays over the odds but in return for bringing a great deal of fanfare and exposure to the club in question.

“One of the things that I’m really looking forward to is playing at home, playing in Toronto.”@SonnyBWilliams has done some research on Toronto and has a message for the home fans ?? pic.twitter.com/X7MMrk8rbG

Obviously that club is Canada’s Toronto Wolfpack and the deal they have given to Sonny Bill Williams breaks all the records as the 34-year-old becomes the highest-paid player in either code of rugby. Are there better players out there than Williams? You would probably have to say yes but that doesn’t necessarily mean that the Toronto Wolfpack are getting a lame duck. Far from it, and on the evidence of things, Sonny Bill Williams leads a healthy lifestyle off the field and is the picture of athleticism, even at 34.

On top of that, there probably isn’t a player in the Super League who has more rugby experience than Williams and you can’t really put a price on that. Indeed, the retired All-Black and two-time World Cup winner will be an invaluable source of knowledge as well as a leader in the Wolfpack changing room.

As far as his current form goes at this time in his career, well that is where the jury still remains out. The second-row forward came in for some criticism after England beat the All Blacks in the semi-final of the World Cup but that may not be totally fair on him.

For starters, England were sensational on the day and are actually a very, very good rugby team. If you need further proof of this then just have a look at the Six Nations betting odds and you’ll find England as the clear favourites to win the tournament. As mentioned, to lay the blame at Williams’ door is unfair but you probably have to look at his comments after the game to understand why the criticism around him has intensified.

He didn’t do himself any favours when he said it took him just five minutes to get over the World Cup loss to England. That is going to ruffle feathers and have people quite rightly question his priorities and whether it is trophies or money that he is after.

Which brings us back to whether or not he will be a good signing for the Toronto Wolfpack? Only time will tell but what we can surmise is that Williams will get one last enormous payday before he brings down the curtain on a fabulous career.