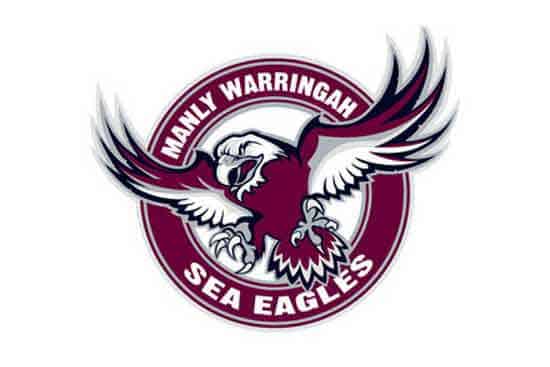 Situated in Brookvale park in Brookvale, New South Wales, Australia is Brookvale Oval, a rugby stadium and one of Australia’s finest sporting grounds. This stadium also goes by its commercial sponsorship name – Lottoland, which is the name of a jackpot betting company. This state-of-the-art rugby stadium is the property of the Northern Beaches Council.

Brookvale Oval serves predominantly as the home stadium for the Rugby team the Manly Warringah Sea Eagles with 21,000 seating capacity. At the time of writing, Brookvale Oval is said to have hosted just under a staggering 700 top flight premiership rugby games.

A brief history of Brookvale Oval

The Brookvale Oval opened in 1911 and its record attendance until date was on 31st August 1986 when Manly Warringah Sea Eagles played the Parramatta Eels and a whopping 27,655 fans attended this event. Since then, the stadium has undergone some renovation and even some configuration changes which have reduced the capacity, and so it is very likely that the record set in 1986 will remain standing for the foreseeable future.

Another interesting note while on the topic of the history of Brookvale Oval stadium is that during WWII, this stadium was actually used by the military for training their personnel. At one point after World War II, horse racing used to transpire at this venue as well, however, the hooves of the horses did way too much damage to the turf and surface and the horse racing had to be moved to an oval in French’s Forest.

The layout at Brookvale Oval

Brookvale has three stands across the western and southern boundaries of the pitch. On the western boundary, we have the largest of the three stands known as the Jane Try Stand. It also happens to be one of the few sporting spectator stands in Australia that have been named after a woman. Running across the South Western side of the stadium is the Ken Arthurson stand which is the latest stand that was added to the Brookvale Oval, and it has been named after a man that was known for being the Godfather of Manly. Arthurson was an NSWRL and ARl administrator. The third stand is called the Fulton – Menzies stand and it covers the Southern End of the Brookvale Oval. This stand is named not after one, but two individuals, namely, Bob “Bozo” Fulton and Steve “Beaver” Menzies, both of whom are past players for the Sea Eagles Club and are widely accepted as legends.

The Jane Try stand is where season ticket holders are seated, the Fulton – Menzies stand mostly houses corporate facilities and the latest stand, Ken Arthurson Stand, seats around 1250 people. If you love Rugby and want to be first to know some of the latest insider Australian Rugby news, you should checkout Rugby League Planet.

Brookvale Oval in the news recently

Asbestos was reportedly found in the ground recently, but the owner, Northern Beaches, has assured that the site is safe and poses no risk to public safety. There was a small hill in the proximity which was said to be contaminated, but the stadium owners will cover this area with artificial turf to contain the contaminant.

Brookvale Oval is a historic stadium in New South Wales which has seen a great share of high action Rugby matches and will continue to be home to some of the best Rugby in the world. Lottoland is far from nearing its end.