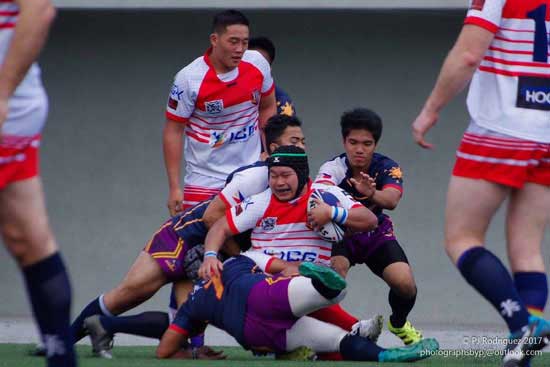 Reigning Asian Cup Champions the Philippines Tamaraws have named their squad for the clash against the Japanese Samurais this Saturday.

The Tamaraws recently played an international in late October against an Italian Invitational side going down 44-16 after being behind 18-16 at half time.

The Philippines are favorites heading into Saturday’s Asian Cup clash having won the tounrnament the previous three times.