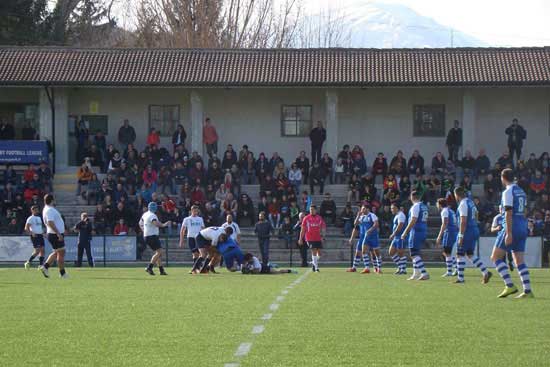 Greece have named a cosmopolitan 22-man squad for their final European qualifiers for the 2021 Rugby League World Cup. They face Scotland in London and travel to Serbia in Pool B, with the top two going through to the main competition in England, the Greeks aiming to make it for the first time.

Five players are selected from the domestic game, three of them from Aris Eagles and two representing Rhodes Knights, with two from the English leagues and the remainder of the squad based in Australia.

Half back Jordan Meads is expected to play a key role and Cronulla’s Billy Magoulias is fresh from securing their feeder club, Newtown Jets, the inter-state championship. “I’m looking forward to pulling on the Greek national jersey once again,” he said. “There is plenty at stake this time around and it would be wonderful to see Greece reach the World Cup. Scotland and Serbia will be very competitive but my aim is to help us create history.”