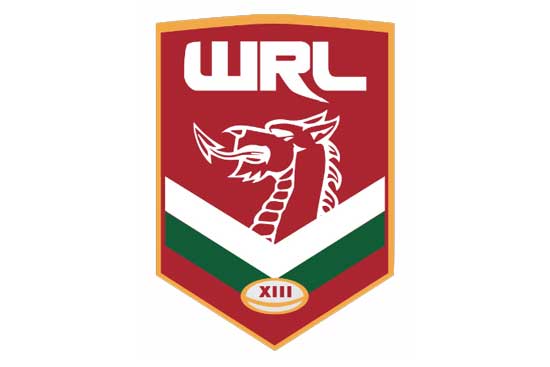 Wales Dragonhearts head coach Ian Newbury has named a 27-man squad for their four-match autumn series, which starts with a home game against South of England Lionhearts at The Gnoll in Neath on Saturday 26th October.

There are potentially 14 new Dragonhearts players as Newbury goes for an almost completely new line-up compared to 2018 with just seven from last year’s tour to Serbia keeping their place. Gareth Howells, who last played for Dragonhearts in 2012, is the player who’s been away for longest.

Players were selected from the recent Origin series that was won by East Wales, who therefore dominate the line-up. North Wales Origin took second place after being West 44-24 in Neath on Sunday, and one of their scorers Morgan Nicholas (pictured), who is the son of former Wales international and now WRL President Mike Nicholas, has been selected for his potential first Dragonhearts cap.

Newbury said: “The squad has been selected on the basis of how the players have stepped up during the recent Origin series. There’s been minimal contact hours for the coaches, so it’s been hard at times. I’ve also tried to get around the country throughout the season to watch as much as I can.

“One of the big things for me has been commitment, so where players have shown that, and are up to the level, then they have been rewarded.”

Series tickets for Wales Dragonhearts matches, plus individual for the first match, which is a double header with Wales Women v Great Britain Teachers can be bought at https://www.walesrugbyleague.co.uk/wales/tickets.