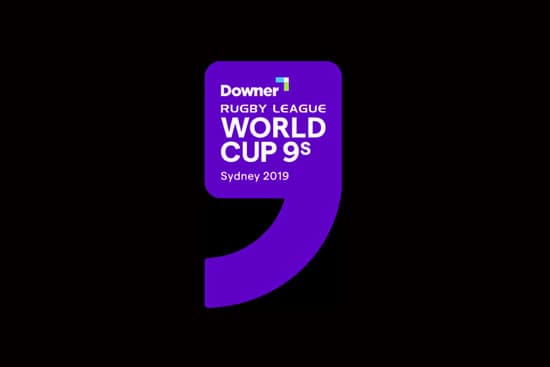 Cherry-Evans will join the squad after the withdrawal of Cody Walker (personal reasons), while Graham will replace injured Melbourne Storm centre Curtis Scott.

The Australian Men’s Nines Squad will join camp on Tuesday, 15 October 2019. A media alert for the week will be issued on Monday.