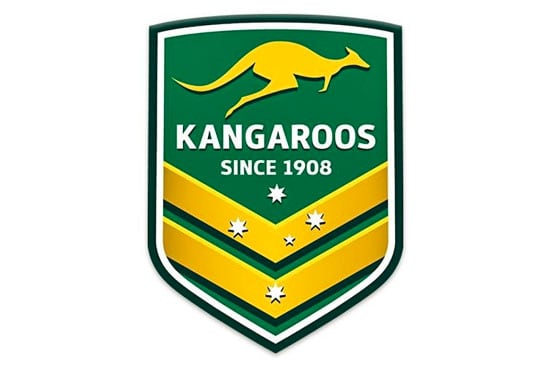 Seven players from last night’s Grand Final (Boyd Cordner, Luke Keary, Latrell Mitchell and James Tedesco from the Roosters, and Nick Cotric, Jack Wighton and Josh Papalii from the Raiders) were selected in the squad.

The Kangaroos, who will once again be captained by Sydney Roosters skipper Boyd Cordner, will play the Kiwis on October 25 at WIN Stadium in Wollongong, followed by Tonga at Eden Park on November 2.

Kangaroos Coach Mal Meninga congratulated all of the players on their selection in the squad.

“We have an extremely healthy mix of incumbent players as well as a number of players who are yet to represent their country,” Meninga said.

“This is extremely important for us as we are already building for an important next few seasons – with a Kangaroo Tour followed by the World Cup.

“We have an established group of players who have been successful in the jersey and we now have some new faces who have either excelled in the State of Origin series, in the Premiership, or both.

“These two Test matches will be extremely exciting and encouraging from my point of view.”