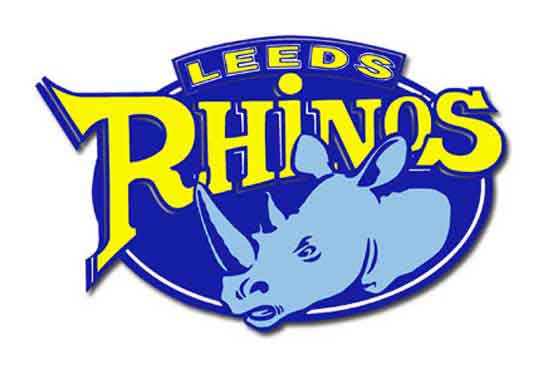 Leeds Rhinos have moved quickly to appoint interim boss Richard Agar on a full-time basis before the season ends. The Rhinos look all but assured a place in the top-flight next season after Agar fulfilled his main objective of avoiding relegation but despite having done so, his appointment as permanent head coach has an increasingly frustrated fanbase even more divided.

Whenever a new coach is presented to a set of fans in whatever sporting code, it is customary for supporters to set aside their differences regarding the appointment and get behind the team in the hope that a new broom sweeps clean. It is very much a case of being innocent until proven guilty when a new man arrives in the hot seat but in Richard Agar’s case at Leeds, the awarding of his 12-month rolling contract is seen as somewhat uninspiring.

It’s not unsurprising to hear a few grumbles from a section of the support given that this doesn’t feel like a fresh appointment with Agar having overseen 14 games already whilst only recording seven victories. The 47-year-old hasn’t set the world alight but also hasn’t failed miserably, like his win 50% win ratio, his record currently lies somewhere in the middle and that is never going to get a fanbase rocking with excitement.

In reality, that is always going to be the cross any interim coach who is given the job fulltime has to bear. The challenge for Agar will now be to get the Rhinos playing excellent running rugby in an attempt to revive the interest of the supporters again. That was the key to their success 24 months ago but it’s safe to say they have drastically come off the pace since then for a multitude of reasons.

When you look back now after the season that the Rhinos have endured, you’re left wondering how they have managed to come unstuck the way they have. It was only two seasons ago that they pummelled Castleford Tigers at Old Trafford in 2017 to win the Grand Final but since then the team have looked unrecognizable. That’s partly because Brian McDermott and Ryan Hall, two of the Rhinos’ most influential characters, are no longer at the club.

There is something to be said for the respective trajectories of the Rhinos and Hall since the 31-year-old left for the NRL. Instead of languishing down at the bottom of the table like the Rhinos have done, Hall is going well with the Sydney Roosters who are favourites to win the Grand Final in NRL betting. There certainly isn’t an I in team, but it’s clear to see that the Rhinos have been left reeling since the departure of their stalwarts. You can say now without a shadow of any doubt that McDermott’s sacking as head coach was the catalyst for this current slump.

Leeds Rhinos have confirmed the appointment of Richard Agar as the club’s permanent Head Coach for the 2020 season.
➡ Find out more here https://t.co/OLjl7qY10u pic.twitter.com/s5Y0aOQNH2

That could be why the Rhinos hierarchy decided to stick with Agar in an attempt to build some continuity after a couple of seasons that have been fraught with change. The 47-year-old becomes the club’s third coach in only a year after Brian McDermott was in the hot seat for eight years between 2010 and 2018.

In many ways, the Rhinos board should be commended for identifying the root cause of their current underachieving and subsequently trying to change tack in a bid to build stability. Whether they have given the wrong man an extended stay remains to be seen but whatever way you look at it, it is a step in the right direction.