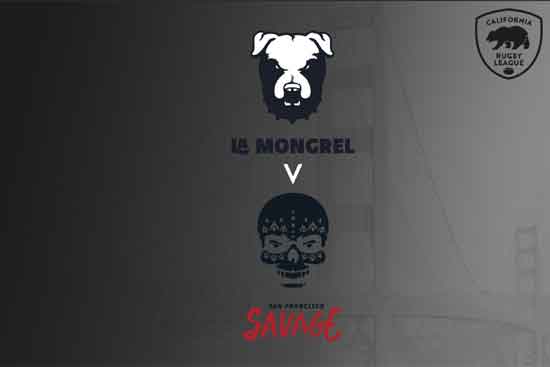 Moves are well underway for a resurgence in rugby league on the US West Coast with the establishment of the new California Rugby League.

Two founding teams have been set up in Los Angeles and San Francisco and they are tentatively scheduled to play the first exhibition game of the new competition in early December.

There are plans for the California Rugby League to start off with a five-week competition in 2020 with San Diego, Sacramento and Oakland having been identified as cities for new teams and rugby league events.

Former North Queensland Cowboys NRL player Johnny Manning has been named as head coach for the Los Angeles Mongrel, while it’s expected that the San Francisco Savage will be coached by a player from New Zealand’s 2008 Rugby League World Cup winning team. That appointment will reportedly be confirmed in September.

Thomas Stevenson, a spokesperson for the new league, says the plan is to then add two more teams to the competition in 2021.

“Our vision is to grow slowly,” says the expatriate Australian.

The exhibition game between the new Los Angeles and San Francisco teams has been slated for Saturday, December 7, 2019, in the Bay Area of northern California.

“All the best players in the country will play in this game and most of them are California residents,” adds Stevenson. “None of them has ever been in the spotlight to represent the USA.”

The last time rugby league was played in San Francisco was in the mid-1990s when the USA hosted Russia at Kezar Stadium in Golden Gate Park.

The curtain-raiser for that 1994 game was between Southern California and Northern California All Star teams. Those same All Star sides then played a rematch in 1995. Since then, however, there has been only sporadic rugby league contested on the West Coast.

In 2012, the American National Rugby League (AMNRL) expansion team Utah Avalanche played a two-game Cross Border Club Challenge against the BC Bulldogs from Canada and in the same year, the Remembrance Cup was held in Las Vegas.

The Coogee Dolphins from Australia won that tournament, which also involved the Avalanche, Bulldogs, California Condors and the Las Vegas Warriors.