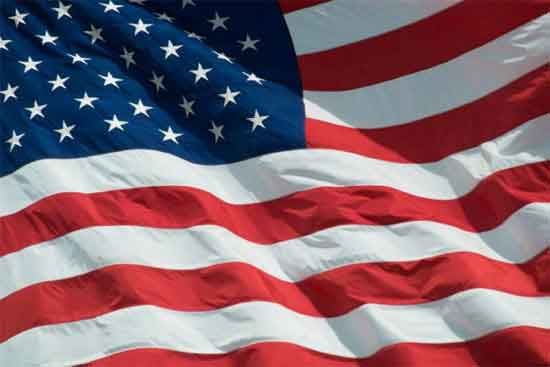 News of a deal to live stream the London Nines tournament in August is seen as a potential opportunity to introduce rugby league to a vast audience unfamiliar with the code in North America.

Organisers of the London event have signed an agreement with Sportsflickglobal.com to stream the tournament online. This follows the launch in May of a new Americas rugby league streaming platform on Facebook.

While the London event is a tournament for amateur teams, it’s the precursor to the inaugural Rugby League 9s World Cup to be held in Sydney in October.

The USA is one of 12 countries that will compete in the sport’s short form World Cup and has been slotted into Group A alongside Australia, New Zealand and Papua New Guinea.

American national team coach Sean Rutgerson will shortly name an initial squad of 20, which will then be trimmed to 16 for the tournament.

“We’ll be taking some US-based players over and we’ll be using some Australian-based players as well, so we’re taking our best players,” he says.

The 9s World Cup will come a month before the US goes up against the Cook Islands in the all-or-nothing Rugby League World Cup (RLWC) qualifier that will determine who gets the final berth for the 2021 RLWC.

Coach Rutgerson says the World Cup squad will more than likely form the basis of the Hawks’ larger squad for the RLWCQ.

“We’ve got to get them playing together at some stage,” he continues.

“Times for us to get the team together because of limited funding are few and far between, so we need to take every opportunity we can to get the Australian-based players that we’re probably going to use in the qualifier, mixed in with our UK players and US-based players playing together.”

As to whether having these 9s tournaments streamed live online will help promote rugby league in general to a wider audience, particularly in the US, Rutgerson believes it just might.

“Look I really hope so and I think it will,” he says.

“Being in the pool we’re in, we’re playing against three of the best teams in the world and that’s only going to help us get some exposure.

“People always want to see the best teams and see how the US matches up against them, so I’m really hopeful that it will help develop the sport, get us some recognition and get people talking about it.”