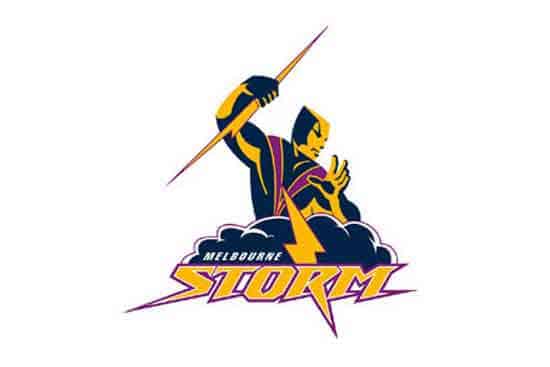 We are all set for one of the closest Dally M counts in recent history with a number of contenders emerging to take home the coveted award, but no clear frontrunner.

The bookies currently have Cameron Smith as the favourite, who is enjoying one of the best years of his career, which is amazing to think given the longevity of his playing career to date.

A former two-time winner, the Storm veteran has been a prominent vote-getter over the years and would be the beneficiary from his side’s strong performances this season.

Melbourne are sitting three games clear on the top of the ladder and are a virtual lock to claim their fourth minor premiership overall and third since 2016. In the other three seasons when the Storm finished on top, Smith, Billy Slater and Cooper Cronk all took out Dally M honours.

Therefore, there is plenty to like about the 36-year old’s prospects of claiming a third award in one of his most consistent campaigns yet. He was sitting equal third on 12 votes at the end of round 12, before the NRL took the votes in-house.

The success of Craig Bellamy’s side also puts Cameron Munster in a strong position to take out his first Dally M award. Munster had been leading the count for much of the season, but had just been pipped by Newcastle’s Mitchell Pearce to sit second on the latest leaderboard with 14 votes.

The 24-year old has put in some truly dominant, match-winning performances for Melbourne all season. With seven games remaining in the regular season, Munster revealed on Wednesday that the Storm still have improvement within them in a scary proposition for the rest of the year.

“I feel like we have at least two more gears, as we haven’t played our best footy this year,” Munster told NRL.com.

“I know in previous years we played some really good footy and we lost by two points or just lost a tight game.

“We haven’t been playing great footy, but we have found a way to win which is exciting and pleasing for us as a team.”

The Melbourne duo offer some of the shortest live sports streaming at under $7.00, and with the Storm going so well could be the best play for punters.

Sharing equal favouritism with the Storm boys is Sydney’s James Tedesco, who has been the driving force behind the Roosters’ form this season. The star fullback could be the better play given how many games he is likely to poll three votes in.

The 26-year old is fresh off a masterclass showing in the State of Origin series, leading New South Wales to a 2-1 win to claim Player of the Series honours.

Tedesco leads the NRL in linebreaks (15) and tackle breakers (103) this season and figures to have several more games in him between now and the end of the season, so it could be an ideal time to wager on him.

If we go back to the leaderboard, maybe the favourite is right in front of us, with Pearce sitting out alone on 15 votes after 12 rounds.

Pearce impressed with a hot run of form before the Origin period, which saw him shoot up the standings and take top spot.

While it doesn’t count towards the votes, he finally broke his Origin duck with a series win in the Game III decider, which could have him flying high on confidence as the Knights look to play finals football.

Another little interesting footnote for Pearce includes his contract, with his bonuses a lot different to that of Origin-calibre players.

Usually stars around the league are given bonuses for playing Origin, but Pearce’s incentives – which if he ticks off could make him among the highest paid players in the entire league – were all Newcastle based, and revolved around their ladder position at the end of the home-and-away season.

Pearce will be completely focused on the Knights over the next six weeks, so let’s not rule him out of contention just yet.