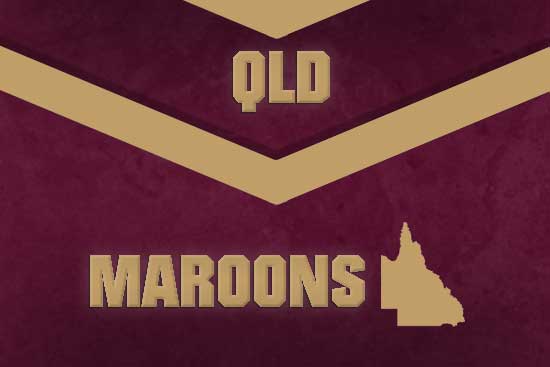 Queensland has named two debutants for Game Three of the Holden State of Origin series in Sydney on Wednesday week.

After being part of the Maroons extended squad in Perth, Corey Norman and Christian Welch have today been named in the Queensland squad for the July 10 clash at ANZ Stadium.

Forward Joe Ofahengaue returns from injury, while Dylan Napa and Jarrod Wallace have been overlooked for selection after Queensland’s Game Two loss.

Kalyn Ponga is unavailable for the series decider due to a calf strain which is expected to sideline him for the next two weeks.