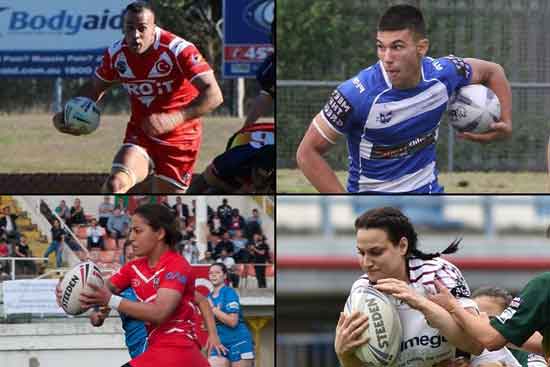 The Turkish and Greek Rugby League Associations have agreed to stage an historic double-header at the Aysekadin Yerleskesi Futbol Stadium in the city of Edirne, on Saturday the 14 September. Their women’s sides will meet first followed by the men, with all the players from the respective domestic competitions.

At the same venue the following day, the TRLA will hold a match officials course.

“We are very excited about this event,” said TRLA development officer Julien Treu. “Greece has supported our development when we started playing by hosting us, sending someone to run a first match officials course, and an experienced referee for our first championship final. We are pleased to host them in Edirne making this another major step forward and using only local players helps our development strategies. Both countries share the same vision.”

George Stilianos, president of the Greek RLA, added: “A lot of progress has been made in the region in recent years and it’s the first time the nations will face each other in a full international Test match. We expect to go in as underdogs in the women’s match as we begin our journey, but in the men’s it should be a very close contest.  It’s important that we play well so that we have momentum going into our World Cup qualifying matches against Scotland and Russia in November.”

His opposite number, Gurol Yildiz confirmed: “This is a big opportunity for both nations. Greece is on the edge of qualification for the 2021 World Cup and it will be a major benchmark for our men. Having beaten Italy recently, we are extremely excited with the progress of our women’s side. These two games will boost the development of rugby league in the Balkan region and will, hopefully, encourage more nations to play.”