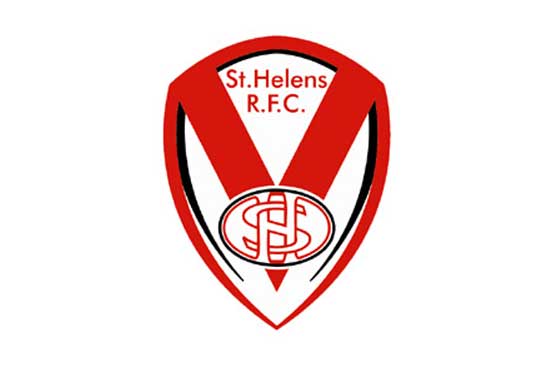 St Helens have been installed as the clear favourites to win the Challenge Cup after they thrashed Wakefield to power through to the semi-finals on Saturday. The Super League leaders were at their majestic best in the first half of a 48-10 triumph at Lachlan Coote, Tommy Makinson, Morgan Knowles, and Regan Grace all scored. Further tries from Zeb Taia, Mark Percival, Jonny Lomax and Kevin Naiqama after the break wrapped up a comprehensive victory. They have won this trophy 12 times previously and they are now odds-on to make it 13 after enjoying such a strong season on all fronts.

The top rugby league bookmakers like Betonline now make Saints the 4/6 frontrunners to lift the Challenge Cup. Warrington, who are clinging to their coattails in the Super League are the second favourites at 2/1 after they held off a spirited challenge from Hull KR to reach the final four. The Wire led 12-0 at the interval and tries from Tom Lineham and Ben Murdoch-Masila extended that lead to 22-0. Yet the Robins staged a stirring second-half comeback, with three scores in a 15-minute blitz, and in the end, Warrington had to hang on for a 28-22 victory.

They are always the bridesmaids and they slumped to a surprise defeat at the hands of Catalans Dragons in last year’s Challenge Cup final. Another Super League Grand Final defeat to Wigan sparked further dejection among the Warrington faithful, so the team will be desperate to seize some silverware this season. They look like the best-placed team to stop the mighty Saints from lifting the Challenge Cup, but Hull also looks dangerous.

They ripped holders Catalans apart to reach the semis, running in eight tries during a superb 51-8 victory. That saw them draw Warrington in an exciting final four clash. The Wire thrashed Hull FC 63-12 at KCOM Stadium back in March, but Hull gained sweet revenge with a 19-12 victory at Halliwell Jones Stadium on May 18. Warrington are expected to get the better of them in the semis, but it looks like it could be very close.

The other semi-final looks a lot more lopsided. Halifax became the first Championship side in 13 years to reach this stage of the competition when they beat Bradford Bulls 20-16 on Sunday. James Woodburn-Hall’s late try sparked scenes of joy among the travelling fans as Halifax twice came from behind and edged an enthralling second half. They now head to the University of Bolton Stadium to take on Saints and it will be a momentous occasion for the club

“It is unbelievable,” said head coach Simon Grix after the game. “The 80 minutes was up and down and all over the place but we showed some true character. Credit to the lads, they were brilliant today. We’ll enjoy this but we have another big day to look forward to.”

Yet St Helens are very much the team to beat and the bookies feel like they could become the first team since Wigan in 2013 to win the Super League and Challenge Cup double. They are priced at 6/5 to win the Super League, with Warrington second favourites at 7/4 and then Wigan and Catalans Dragons way out at 12/1. Wigan have gone backwards amid turmoil off the field this year, Warrington seems to have a mental block when it comes to big games and the likes of Castleford, Hull and Leeds do not offer a great deal of threat right now, so Saints have a great opportunity to seize the double. Yet Warrington looks very strong at the moment and it will be fascinating to see who prevails.