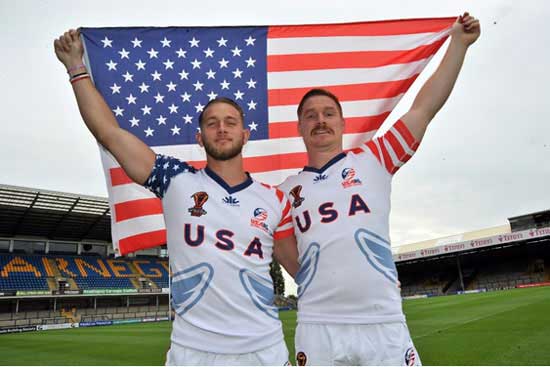 Rugby has a long, rich history in the United States. Of course, it makes sense as the former British colony has had many connections to Great Britain since gaining its independence in 1776. In fact, the first recorded rugby match on U.S. soil occurred less than 98 years after the country announced its independence from Great Britain. Rugby League fans can follow the sport with rugby betting all season long on either side of the pond.

Despite there being a foundation for rugby, it has long been segregated to certain parts of mainland America. A lot of that has had to do with the immigration of British and Irish people to the U.S. The sport has been mostly kept in the northeast, but in the last two decades, it has migrated south into major cities in Georgia, Florida, and Virgina.

Rugby’s Growth in the U.S. The NFL and American football do not need to worry, at least not yet, because rugby is still growing as a sport in the country. That isn’t to say people aren’t interested in it.

According to a CNN article from 2017, USA Rugby is targeting kids and teaching them the ins and outs of the sport. Unfortunately, many of the kids being taught rugby are learning Rugby Union rather the League. But the good news is, there are Americans being exposed to the game for the first time.

It is claimed rugby is the U.S.A.’s fastest growing sport. In 2018, an article from Global Sports Matters cited source research completed by Nielsen, stating 33 million people within the country were “very interested or interested in the sport”.

The news for rugby enthusiasts gets better. In 2016, it was announced that USA Rugby had 125,000 members playing at 2,673 clubs. Moreover, there are more than 900 college teams which are governed by USA Rugby.

Here’s Why Rugby League Can Thrive in the U.S. Rugby League is more like American football than its cousin Rugby Union. It is these similarities that can help League catch on and thrive in the country.

In the last 10 years, soccer has caught on in the U.S. It has given fans an alternative to the slow nature of American sports. Rugby League offers common ground between fast-paced action and the start-stop games Americans are used to. It is Rugby Union and teams like Bath Rugby Club and the chaos that ensues during games that confuses many American sports fans.

The way in which teams have six chances to score a try reflects American football’s four tries to get a first down. Moreover, the number of players per team is more in line with gridiron football.

But Can Rugby League Really Take Off? 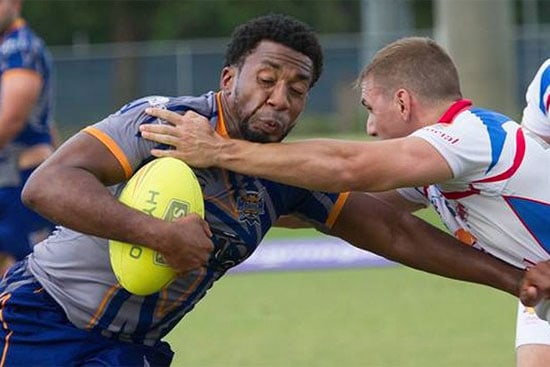 Many critics – and even proponents – said soccer couldn’t work in America. It took decades for it to be successful, but it finally has a footing in the saturated American sports scene. It took the world’s biggest soccer star of the 2000s to take soccer to the next level. David Beckham’s 2007 arrival changed the American soccer landscape.

If Rugby League or Rugby Union are to gain widespread notoriety, then a major star will need to play in the U.S. Unfortunately, there are no Rugby League stars with the cache of Beckham. In addition, USA Rugby League is a semi-professional league located on the east coast of the country. It plays just a two-month season.

If Rugby League is to thrive in the U.S., it is going to need investment at all levels. It wouldn’t hurt for a Toronto Wolfpack-like franchise sprouting up in a major city. Even then, Rugby League would be constantly fighting to increase its profile in the 50 states. For more on Rugby betting, and to enjoy the latest promotions and offers, you need only follow this source.