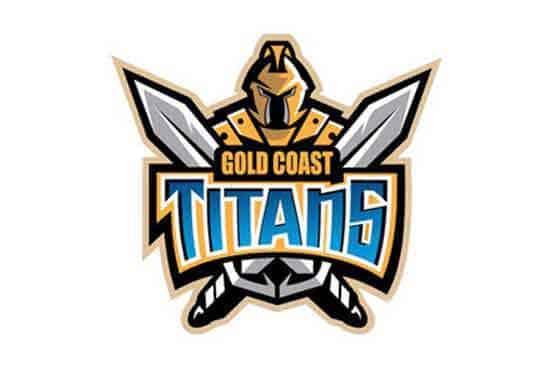 In the pre-season it looked as though it was a two (maybe three) team ‘race’ for the NRL’s wooden spoon.

2018 wooden spooners Parramatta were again expected to struggle, with the salary cap affected Bulldogs and the Shaun Johnson-less Warriors the other lead candidates. Many suggested Manly may be dragged into the contest however surely their big names would fire and keep them clear.

Whereas Parramatta have hugely exceeded early-season expectations and look more likely to challenge for a final’s appearance rather than avoiding a 16th spot finish, the Titans have produced the exact opposite.

If you believe the Titans are set to finish last, get them at their best price at Unibet betting.

Buoyed by the signing of New South Wales Origin utility Tyrone Peachey, as well as the return to the club of Tyrone Roberts, the Titans were expected to end their finals drought. Big man Shannon Boyd looked to complete a formidable forward pack while Ryley Jacks added depth in multiple positions.

Bryce Cartwright had also had a full pre-season under his belt following his disappointing 2018 season, while young gun AJ Brimson showed enough in his rookie season to suggest he would be a star.

Unfortunately, at the time of publication, the Titans now sit in 16th position as the only club yet to register a win in 2018.

A pre-season injury to Ash Taylor robbed them of their main man and seeing halves partner Tyrone Roberts taken off early in round one would have had Garth Brennon tearing hair out, however the Titans are largely masters of their own early-season demise.

Tyrone Peachey has not been allowed to produce his best footballer. A move into the centres seemed strange but was made almost unbelievable with injuries to both starting halves.

AJ Brimson has been shifted from the bench, into a make shift half, and back to the bench, despite being the club’s best fullback by a fair margin in 2018. With all due respect to the former Origin representative Michael Gordon, Brimson looks an amazing prospect.

Moving key middle man Ryan James out wide has stunted the side in both attack and defence. James was on the cusp of an Origin birth as a front rower but looks a long way from that conversation now as a wide-running option.

Shannon Boyd is yet to justify his price-tag while there have already been multiple shifts out wide, with Brennan unable to settle on a first-choice one to five.

There is little doubt that there is enough talent in this squad to not only avoid being dragged into a scrap to avoid finishing last but to also challenge for a final’s spot.

It’s very early in the season but a win against fellow 2019 strugglers the Warriors looks a near must this coming weekend. A fourth straight loss would leave them a long way from the final’s positions already.

For a squad including the names Taylor, Brimson, Arrow, James, Wallace, Peachey and Proctor a 16th place position would be absolutely unthought of and would surely lead to the removal of Garth Brennon as lead coach.

It looks as though their season, after just three weeks, looks more about damage limitation than a premiership push.