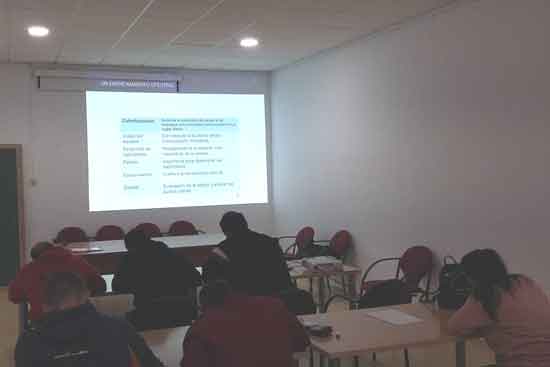 The AERL has qualified eight new coaches from the Andalusian region after a successful level one course at Lupión City Hall In the Jaén region, ahead of the new domestic season which launches in April.

RLEF coach educator in the region Aitor Dàvila commented: “The course has been very productive for the candidates and they will continue to develop our sport in the region. All have successfully passed and now have considerable knowledge to take to their clubs to continue improving the standard.”

The Spanish national competition will begin with two conferences, in Levante (Valencian Region) and South (Andalucía) with a minimum of four teams in each. The AERL is working to launch a similar conference in Madrid.

Andalucía Rugby League already has eight level one coaches and, as part of a new technical programme in the country, further coaching courses are scheduled for Valencia and Madrid together with accompanying match officials courses.