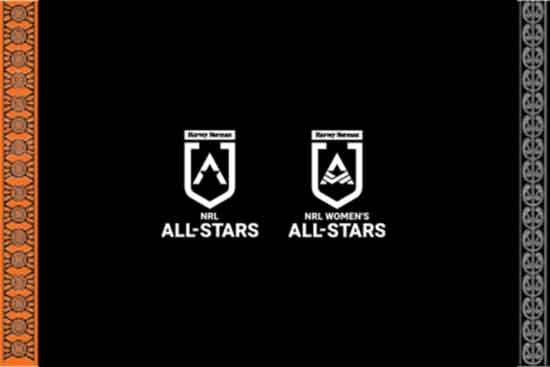 The 2019 Harvey Norman All-Stars is back with a bang with a new generation of Indigenous and Maori players selected to kick-off the 2019 rugby league season.

Kangaroo’s winger Dane Gagai has been named on the wing for the Maori after electing to represent his mother’s heritage. He had previously represented the Indigenous All-Stars between 2015-17.

The Gold Coast Titans have the highest representation of players featuring in the match: Tyrone Peachey, Nathan Peats, Tyrone Roberts, Leilani Latu (Indigenous) and Kevin Proctor (Maori). Ryan James also was selected, however Daley will now require a replacement after the front-rower was ruled-out through injury late yesterday.

Proctor and Penrith’s James Tamou are the only players to have played for the Maori’s against an Indigenous representative side previously. They participated in a curtain-raiser to the opening match of the 2008 World Cup, which helped inspire the All-Stars concept.

To purchase tickets, head to www.nrl.com/tickets

For flights, accommodation and tickets to visit Melbourne and attend the All-Stars matches, head to www.nrl.com/travel

The NRL remains committed to understanding, respecting and engaging with First Nations communities in Australia, New Zealand, the Pacific and abroad.

The NRL Harvey Norman All-Stars is supported by the Victorian Government, through its tourism and major events agency, Visit Victoria.