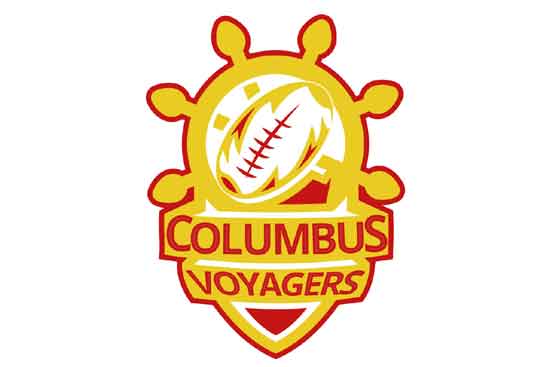 The Midwest Rugby League (MWRL) has unveiled its tentative schedule for 2019 and in a very proactive development, it includes matches against two brand new teams in the region.

The Columbus Voyagers in Ohio, along with another potential startup team in Milwaukee, Wisconsin, are slated to face off against the Chicago Stockyarders in exhibition games later this summer.

The Columbus Voyagers are expected to be one of the cornerstones that will form part of the MWRL’s 2020 application to join USA Rugby League (USARL). The team is the brainchild of owner Frank Mitchell.

“All of us here in the Columbus Voyager organization knew from day one that the Midwest Rugby League treat their teams and players like family.

“We look forward to bringing competition and competitiveness to the league and helping to spread our love of rugby to Columbus and far beyond.”

The release of the exhibition games schedule is exciting news for the MWRL, which played its debut season in 2012 under the previous American National Rugby League (AMNRL) competition. There were three teams then including the Stockyarders, Western Storm and Iowa City Crash.

That conference took the shape of a developmental league in 2012 as part of the AMNRL’s expansion strategy.

Seven years later and the Midwest is keen to get a revamped conference up and running.

“We are looking forward to welcoming Columbus Voyagers in Chicago this year and further growing our sport in this region,” said MWRL CEO Mike Featherstone.

The formation of the Voyagers would take the number of teams in Ohio to two following the successful launch of Cleveland Rugby League by former Red Star Belgrade player Monte Gaddis in 2018.

This summer’s schedule also includes a rematch against that Cleveland squad that traveled to Chicago in 2018 to play the Stockyarders.

The MWRL has been busy looking for other potential options to start up new teams and Milwaukee has presented itself as one of those opportunities.

“We aim to celebrate this by launching a team in Milwaukee. We have already begun tapping into the collegiate rugby scene in Wisconsin.”

The MWRL is also looking to continue working with Canadian provincial league Ontario as they hope the folks north of the border will form part of their 2020 USARL application.

The idea is to establish a four-team Midwest Conference to run in conjunction with USARL’s North and South Conferences and Ontario could be one of those teams.

Ontario squared off against the Stockyarders last summer in an inaugural exhibition game between the two teams. That match was played in Chicago and discussions are continuing for the return rubber to possibly be played in Toronto.