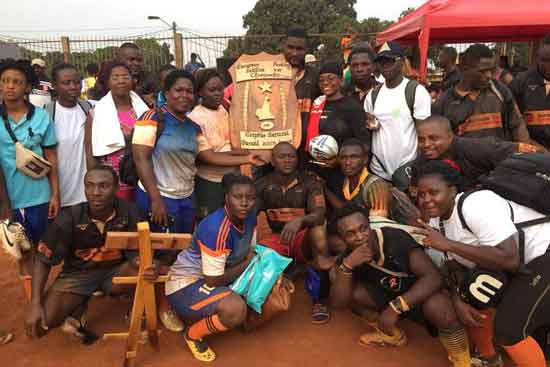 The inaugural Cameroon Rugby League XIII champions have been crowned at the end of the opening season after Black Boys De Douala defeated Taureau RL 10-0 in the men’s Grand Final, and Rock defeated Raiders 4-0 in the women’s.
Five sides took part in the men’s competition; Petou RL, De Nyeté and Bandjoun RL the others’

“This rewarding season has given us a positive balance of how to structure clubs, learn and improve our technical skills and administration,” said Carol Manga, CRL XIII general and development manager.

“Rugby League is a social integration platform for young people in Cameroon and we cannot thank enough the players, volunteers, club officials, coaches, referees and all the board members of the Cameroon Rugby League XIII for getting us off the ground,” he added.

“Our sincere thanks also go to the UCB Group – Union Camerounaise Des Breweries – for their support. 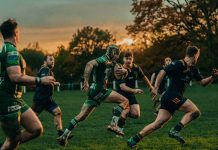