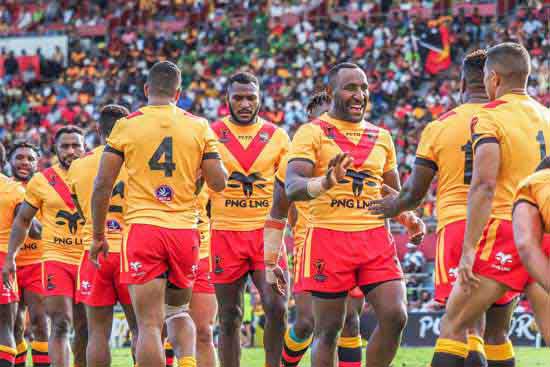 The Rugby League International Federation (RLIF) has conducted an analysis of the countries where international players are playing their regular club games. The survey discovered that 38% of the players selected in the squads for the most recent round of fixtures play for clubs outside of the competitions in England and Australia. The sample included 442 players who were selected in the official final train-on squads for fully sanctioned international games played in October and November 2018.

The Rugby Football League (RFL) in England is the host for 33% of those who were named in the squads for the recent internationals and the Australian Rugby League Commission (ARLC) is host to 29 % of the players. France was the third highest provider of players closely followed by Serbia, Russia, Canada and the USA.

“It is a really important indicator in assessing our strategies for the growth of the game internationally. We are working with our member nations to ensure that they are strong and self-sustaining as governing bodies and this covers governance, finance and of course their ability to produce and develop players.”

“This snap-shot is encouraging as it shows that our members are increasingly able to produce and sustain playing opportunities in their own competitions and that those players can begin to test themselves against other nations of similar ability.”