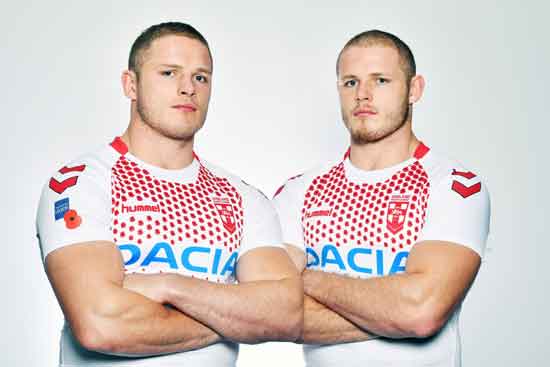 England forward George Burgess was tonight suspended for four matches after being found guilty of behaviour contrary to the true spirit of the game (gouging) by an international disciplinary panel.
Burgess was also fined £500.

The incident occurred in last Sunday’s second Test against New Zealand at Anfield, and the suspension will rule him out of this Sunday’s third Test at Elland Road.