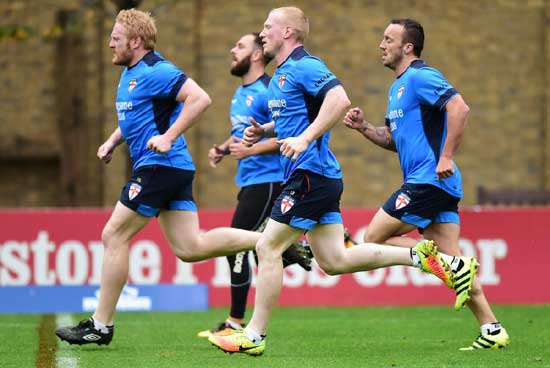 James Graham will captain England in Sunday’s second Test against New Zealand in his home city of Liverpool.

The 33-year-old prop, who is the most-capped player in the England squad with 42, takes over from Wigan’s Sean O’Loughlin, who suffered a calf injury in last Saturday’s first Test victory in Hull.

Castleford forward Adam Milner, who made his England debut in the 44-6 win against France last month, replaces O’Loughlin in the 19-man squad.