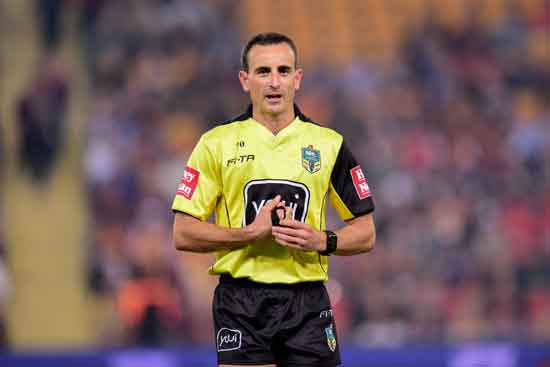 NRL referee Gerard Sutton has been appointed to officiate the second meeting of the two nations at Anfield this Sunday.

Sutton has already refereed both the NRL Grand Final and three State of Origin matches in Australia this year and has a wealth of international experience including officiating the 2017 Rugby League World Cup final between Australia and England.

James Child and Liam Moore have been appointed as touch judges and Ben Thaler as video referee.