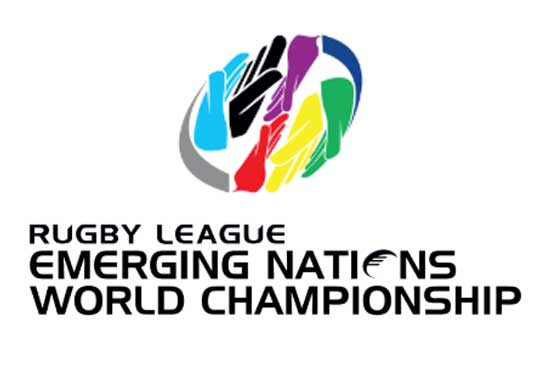 Niue and Poland maintained their unbeaten runs on Day Three of the Emerging Nations World Championship at Kellyville Ridge today (Sunday 7 October), while Africa United and the Mediterranean-Middle East were first round winners in the Confederations Cup.

The Emerging Nations World Championship features 11 national teams and will culminate with the final on Saturday 13 October. The Confederations Cup competition is made up of players representing countries within regions that are in the early stages of their Rugby League development.

The next round of competition on Tuesday (9 October) will be played at the Windsor Sporting Complex and will feature the first of three Physical Disability Test matches between Australia and New Zealand, alongside Confederation Cup matches and the Emerging Nations Bowl Final (Solomon Islands v Japan).