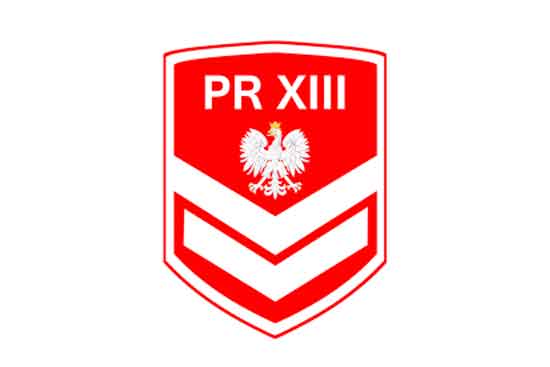 Poland have returned home from their first international rugby league match, having gone down 76-0 to Norway at the Stavanger Stadion.
Activity first commenced in the country in 2011, with Poland Rugby XIII set up four years later and the organisation receiving official status in 2017. “Maybe it’s hard to believe considering the score, but we really enjoyed the match and the whole trip,” said Poland association president Lukasz Lucka.

“We actually played better than the last time (against Swedish and Czech club sides) and the progress is visible. Of course there’s big room for improvement and we still need to work on our line speed and attacking structures. Norway were just a much better and more experienced team, however.

“We understand there won’t be easy matches for us as the newcomers to international rugby league. We just want to play better and every time we face another national team improve, and eventually we will be competitive.”

Lucka added: “The tour was a great success for us. It wasn’t easy to organize everything but thanks to all the hard working people involved, we made it. We’re ready for more challenges, not only on the pitch but also off it. We will prepare now for participating in the Emerging Nations World Championship next month.

“Despite the score, the game will definitely be the one to remember. There was a big and passionate Polish crowd present at the game supporting us for the whole 80 minutes. The community in Stavanger is just fantastic, and it was a great pleasure playing for them.”

“This was probably the youngest team we’ve ever fielded, with three players aged 18 plus many others in their early 20’s,” said Norway head coach Dave Hunter. “It was very satisfying to get the win but what pleased me more was the way the players stuck to a game plan.

“There are still a few areas we need to get better in and we’ll work hard to ensure we are ready for the Germany game in two weeks,” he noted. “It was tough for the Poles but they played with great spirit and never gave up. They are a team with a lot of potential and will only get better with more experience,” 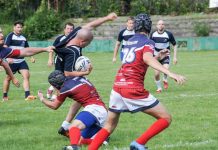