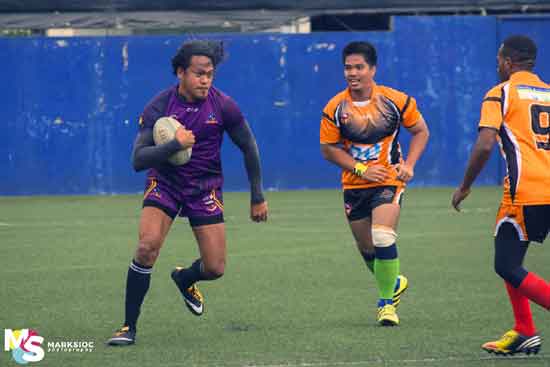 The Finals of the 9s tournament heralding the 3rd season of Rugby League in the Philippines was again played at the Mckinley Hill Stadium, Fort Bonifacio, Taguig city, Metro Manila on Sunday the 26th of August.

The Hunters A team carried on with their form from the previous week by winning both their pool games. Only to go down heavily in the Semi Finals against eventual champions the Crusaders.

The 3rd season return of Cavite State University Crusaders, has seen them win the 2018 9’s tournament in the Philippines, by defeating the Manila Storm in a close, tightly played finals game eventually winning with two tries to one.