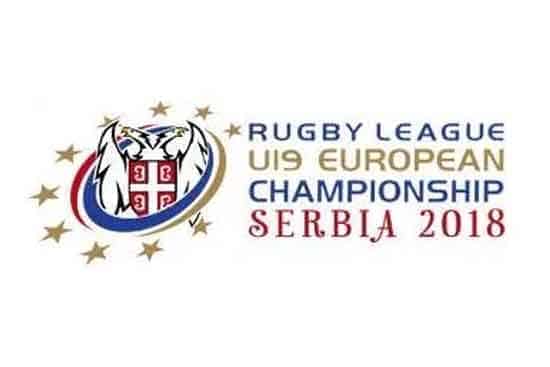 Curtis Teare scored a hat-trick of tries as England battled past Wales to qualify for the Rugby League European Under 19 Championship Final on Saturday.

Wales will now compete in the third placed play-off, which will be against the losers of the Scotland v France semi-final (to be played at 17:00 BST today – Wednesday – check https://twitter.com/RLEFofficial for updates).

Wales, missing influential skipper Elliot Jenkins through injury, were hoping to make it a hat-trick of international wins over England in 12 months, following victories for the under 16s and Commonwealth Championships sides, but were disadvantaged early in this tie after Lewis Hall was sinbinned for interference in the ruck,

England didn’t waste those 10 minutes, running in three tries. They took the lead when Liam Kenyon burst through the Wales defence for an unconverted effort.

The third try came on 17 minutes when Curtis Teare scored in the corner. This time McMahon’s kick was successful and England had a 14-0 lead.

England thought they’d scored a fourth but good Welsh defence pressurised Calum Coleman into dropping the ball when diving for the line.

However a good run from Teare saw him grab England’s fourth in exactly the same position as his previous try. McMahon couldn’t convert but did kick a penalty goal just before half time to put the score onto 20-0.

McMahon landed his second penalty goal seven minutes into the second half but sliced the next attempt wide.

Wales finally got on the board on 53 minutes when a good passing move saw Will Lynch go over in the corner for an unconverted try.

However England were back on track five minutes later when Teare went over for his hat-trick and McMahon converted.

Wales had battled hard throughout but were now tiring as England kept up the pressure. The win was sealed with 10 minutes go when Brad Holroyd scored in the corner. Ben Selby quickly followed him over, going in under the black dot and McMahon easily converting.

Callum Wood ran in their eighth try on 75 minutes and McMahon converted again before Selby got his second on full-time to complete the scoring.