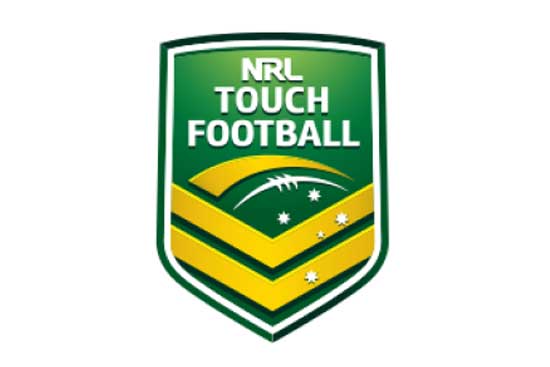 On Wednesday 8th August the Youth Touch World Cup 2018 taps off in Kuala Lumpur, Malaysia, and will run until finals day this Saturday.

There are a total of about 50 teams from nine countries competing in the World Cup: the US, South Africa, New Zealand, China, Hong Kong, India, Singapore, as well as Australia and host country Malaysia.

Touch Football Australia (TFA) CEO Steve Mitchell is excited about the event, which is a precursor to the (Opens) Touch World Cup that will also be held in KL, in 2019.

“The Youth Touch World Cup was last held in 200, and it was taken out by New Zealand, so after a 13-year hiatus, it will be a particularly hotly contested competition between the Aussies and the Kiwis.”

The YTWC is run by the Federation of International Touch (FIT), and Australia’s YTWC teams are sponsored by AirAsia. 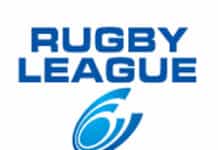