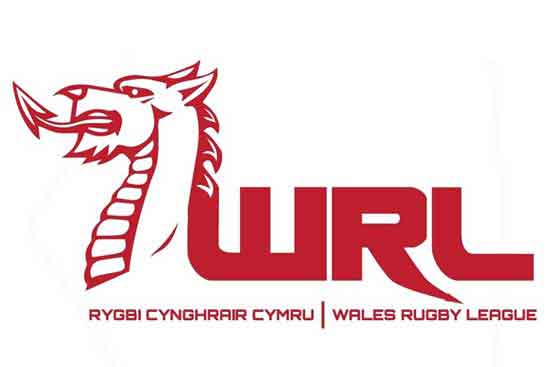 Wales under 19s broke their all-time running rugby record score after a 90-0 thumping of Ukraine in the first round of the RLEF European Youth Championships in Serbia on Sunday.

The win eclipses the senior side’s 92-4 victory over USA in Philadelphia in 1995 and sets up a Wednesday semi-final meeting with England.

The previous junior record was Wales’ first ever junior game, an 84-0 thumping of Scotland at under 17 level in 2001 at Warrington, whilst the previous under 19 record was an 86-12 win over Ireland in Wrexham in 2014.

In this straight knock-out tournament, Ukraine had no answer to the holders’ skill but Wales know they’ll find things tougher on Wednesday.

Wales scored their first try in under a minute. Morgan Rowlands going in under the sticks and Lewis Hall converting.

Straight away it was 12-0 as Wales swept past the Ukranians. Elliot Jenkins nicely set up James Bartlett and Hall converted.

The third came on nine minutes. A good set of six saw James Smith score in the corner and Hall converting to put the score onto 18-0.

Cai Ellis sprinted through to place the ball under the sticks for try number four on 12 minutes which was easily converted by Smith.

And just before the first half drinks break, Billy Glover raced over for Wales’ fifth which Hall again converted.

The score very quickly went up to 42-0 on 30 minutes. after tries from Jacon Hitchcox and Bartlett, both converted by Hall.

Hall then went from kicker to try scoring after going over in the corner. Elliot Jenkins converted well before bringing up the 50 with a try of his own and kicking his second goal. 54-0 to Wales at half-time, a scoreline that had people reaching for the record books.

Wales increased their lead just three minutes into the second half, Finlay Swift running through for Wales’ tenth which Hall converted.

The only reason this Wales side didn’t break their all-time points total was thanks to a resolute Ukraine defence for 12 second half minutes, but the 11th Wales try eventually came through Will Mills. Jenkins added his second and Wales 12th seven minutes after that. Hall converted both.

Wales brought up 78 points on 69 minutes. Ellis with his second of the day and Hall converting.

Nye Walker dived over for Wales’ 14th try on 75 minutes with Hall converting for the 11th time to bring the score up to 84-0.

Then James Smith dived under the posts for the final try with Hall converting again.