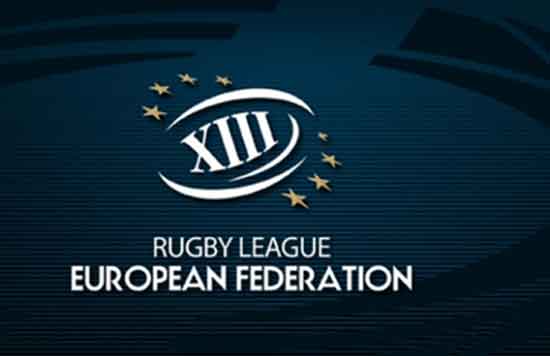 Following successful level 2 coaching and match officials courses in Barcares, near Perpignan – involving cluster group Netherlands, Belgium and Ireland RL – as part of the part-EU funded Training and Education project, there has been agreement to recognise and adopt joint technical qualifications between the RLEF and French Federation for the first time.
This significant collaboration follows on from the RLEF/Asia-Pacific accord to develop joint coaching qualifications, to be launched in January 2019, which are significant steps towards the development of a global suite of accreditation.

Six candidates took part on the coaching course and they will gain their final graduation on completion of the CPD (continuing professional development) aspect.

“It was an historic occasion for European rugby league,” said RLEF coach development manager, Martin Crick. “This was the first time that the French Federation has taken a lead role in coach development for the RLEF, led by Laurent DePuy.

“It was a great pleasure to work alongside such an experienced coach, and an invaluable learning experience for all concerned. Even more significant was an agreement reached between the federation and the RLEF to recognise each other’s qualifications and to work together to harmonise the two.”

Belgian coach, Francois Gillet, commented: “I had a wonderful time at the camp and have learned so much and met so many passionate and motivated people from European rugby league.”

As well as the seven candidates, the head of match officials and technical director with the English Rugby Football League, Steve Ganson and his counterpart from the French Federation, Mohammed Drizza were observers of the match officials course.

According to Tom Mather, the RLEF’s match officials manager: “All the participants passed, with those from the French Federation showing great promise from an educator perspective. We are taking large strides in aligning match officials education between the RLEF, FFR XIII and the RFL.”