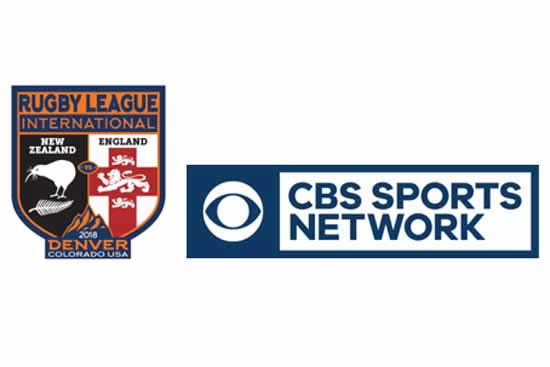 Sanctioned by the RLIF, Rugby League’s world governing body, the June 23 Test Match between Rugby League’s second and third-ranked national men’s teams will be the 17th time in their history the two sides will face each other since first meeting in 1908 – with New Zealand leading the series 9-6-1. Not to be missed, prior to kickoff, New Zealand will perform the haka, the traditional Māori war dance meant to intimidate opponents and build courage – and one of most famous spectacles in all of sports.

This major international event is the first step as interest builds for the Rugby League World Cup, set to be hosted by the United States and Canada in 2025 (hosted in England in 2021). The six-week tournament is Rugby League’s premier global event and will feature 16 men and eight women’s national teams, including the two host countries.

“This Denver Test is a pivotal moment for international Rugby League Football as we look forward to 2025,” said Jason Moore, President of Moore Rugby America. “On June 23, North American sports fans will witness the speed, power and intensity of world-class Rugby League Football – live, in person or on CBS Sports Network.”