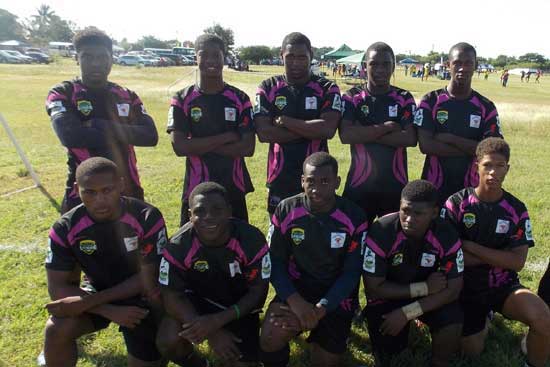 Impressively, Cedar Grove and Western Kingston made it to the semi-finals of the competition, while the Sledgehammers lost the consolation finals to the experienced Spanish Town Vikings. Washington Blvd. Bulls upset Liguanea Dragons 12-8 to win the main cup, there first major rugby league title since forming in 2013. Orlando Messado from the Bulls was named MVP.

JRLA Director of Rugby Romeo Monteith is buoyed by the expansion of the community game:

“It was a special feeling to see the first open age team St. Elizabeth play rugby league. Kamar Findlay, the club’s founder has been phenomenal, first, starting the sport at BB Coke High, now, establishing a community team. West Kingston, Cedar Grove and Portmore also showed real promise with young squads, the future is bright for all these new clubs and we look forward to seeing them in more regular competition.”