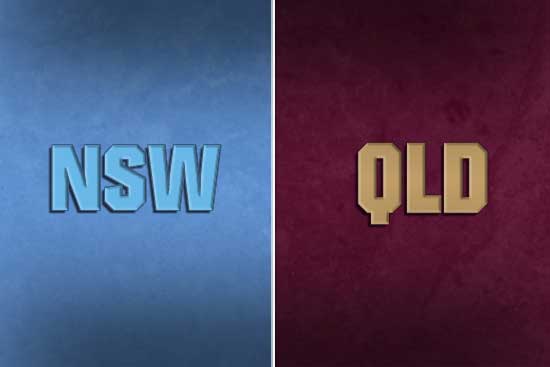 The Queensland Rugby League has today confirmed the appointment of Greg Inglis as the new captain of the Queensland Maroons for the 2018 Holden State of Origin series.

Inglis assumes the leadership role from Cameron Smith, who announced his retirement from representative football earlier this month following 42 Origins for Queensland and 56 Test matches for Australia.

Broncos hooker Andrew McCullough has won the race for the vacant No. 9 jersey, with the Dalby junior to start at hooker as one of three debutants in the Queensland line-up for the June 6 series opener at the Melbourne Cricket Ground.

Playing alongside McCullough for the first time at Origin level will be Felise Kaufusi (Melbourne Storm) and Jai Arrow (Gold Coast Titans).