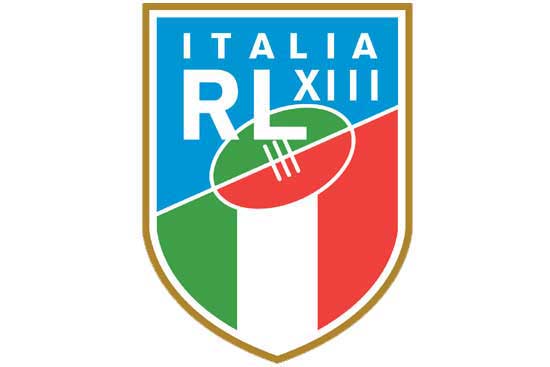 The Azzurrini overcame Ukraine in comprehensive fashion to qualify for the U19s European Championship in Belgrade in August, with a 50-0 win over Ukraine at the Stadio Fogliano.
A winning warm up game with Serbia and being in camp together for ten days in the run up clearly aided the Italians, who scored nine tries in the 25 degree heat; Antony Virzi and stand out loose forward Fabio Morosi both with a brace as the hosts built a 22-0 lead at the break.

“Today my team put in a very good performance,” said Italy U19 head coach, Salvatore Pezzano. “They concentrated for the whole game and our defensive structure was excellent. We had a young team, we had one excellent week in camp and one day in France before playing against a French regional selection in Toulon and that all contributed to the performance.

“I hope we will perform well in the European Championship. Our young squad contains plenty of good prospects. Now, they will play in the Italian championship and we hope we will have the resources to prepare in a camp one week before we travel to Belgrade this August.”

Morosi was superb throughout, making seven clean breaks and tying up three or four defenders in the tackle and still, invariably, getting the ball away. On four occasions the hosts broke up the middle for tries and the visitors struggled to control the play the ball area, their mounting frustration seeing Vitalii Kovach sinbinned for throwing a punch.

“Obviously, I’m not very happy but I believe in my team,” commented Ukraine U19 head coach Viktor Melnychuk. “The biggest problem is that we had no experience in international games. This was the first time for all these players and it was a big challenge for us.

“I believe next time we will be stronger. We don’t have a physical problem, just a mental one. The boys don’t have enough rugby league experience as there’s no youth competition older than U16 in Ukraine and it’s a big gap to seniors. We must start with the younger players to prepare for the 2020 U19 European Championship and play a minimum of two U19 games per year.”