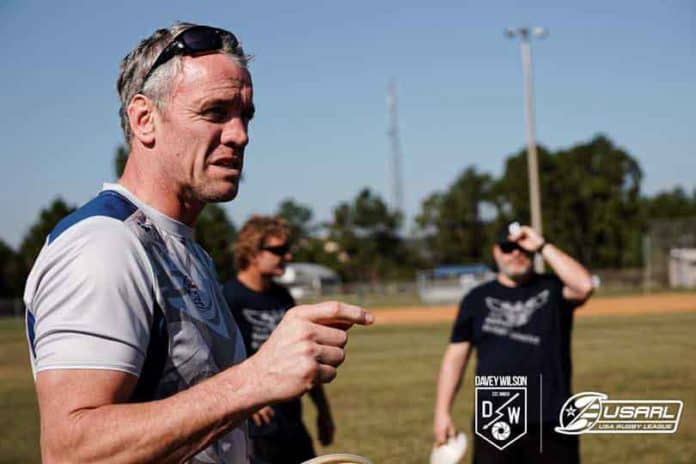 Brian McDermott has stepped down as head coach of the United States national team.

The 48-year-old former Bradford Bulls and Great Britain forward has combined the Hawks role with his head coaching job at Leeds Rhinos for the last three years, but has told the USARL that he does not wish to continue.

McDermott was appointed by the USARL in the summer of 2015 and successfully guided the Hawks through the 2017 Rugby League World Cup qualifiers with victories over Jamaica and Canada.

The Hawks lost all three of their group matches against Fiji, Italy and Papua New Guinea at last year’s tournament.

McDermott’s agreement with the USARL ran out at the end of the World Cup and he has informed the board of his decision to step down.

McDermott is Super League’s longest-serving coach, having joined the Rhinos ahead of the 2011 season, and has guided them to four Grand Final triumphs, two Challenge Cups, a League Leaders’ Shield and World Club Challenge.

His decision to stand down from his role with the Hawks leaves the USARL looking for a replacement for a tentative Test match against Canada, which has been penciled in as a potential curtain-raiser for England’s proposed match against New Zealand in Denver on Saturday, June 23.