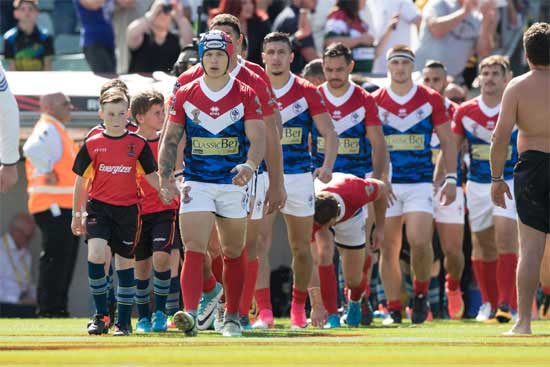 The first European Match Officials Panel has been formed to deal with appointments for sanctioned international fixtures in the jurisdiction of the RLEF, as well as managing international development and performance pathways for referees and touch judges.

Drizza, who was last year appointed head of the Commission Centrale des Arbitres, said: “The Match Officials Panel is an opportunity for the development of European refereeing. It will ensure greater diversity in appointments and therefore credibility in European competitions. It’s a chance to redefine a more European identity for the sport.”

Mather noted, “This is a great stride forward in international match officiating, to have a core panel with a consistent approach to appointments. It is an integral part of the RLEF 2021 Match Officials strategy which aims to improve officiating development and opportunities across the federation.”