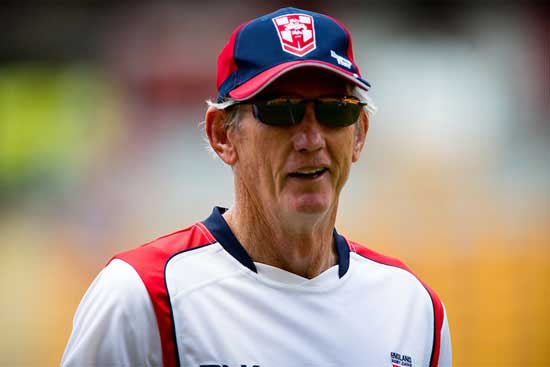 “We would like to place on record our absolute support for the upcoming Rugby League International game between England and New Zealand, scheduled to be played in Denver in June.

“We believe that the 2017 Rugby League World Cup in Australia demonstrated the value of the international game to our sport. We all collectively said at the time that it was important we took the opportunity to try and grow the game globally and believe that this mid-season window provides the perfect opportunity for the sport to showcase itself to a new public in North America.

“Whilst we understand that there have been some concerns regarding player welfare, the England Chief Medical Officer, Dr Chris Brookes, has made it clear to us that he has no additional concerns with this game being played in Denver and the insurance that has now been put in place is more comprehensive than any other in the history of International Rugby League.

“We have spoken with our English based teammates who have received the full support of their Super League clubs and we are all in agreement that it is important that this game takes place.

“We are looking forward to meeting up as a squad in June and, if selected, walking out in Denver to take on New Zealand.”