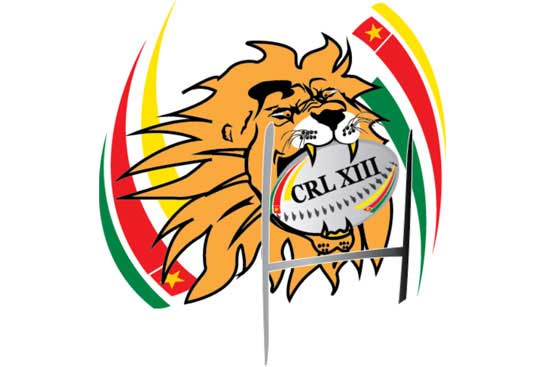 The Cameroon Rugby League, admitted as observer members to the RLEF last November, has announced details of its first season, which will start next month and include a domestic competition and a series of 9s tournaments at junior and senior level.

Four clubs – Taureau RL, Institut Petou RL, Black Boys RL from Douala and Babadjou RL – will meet in a double-header on the 14 April at the Stade Annexe, in the nation’s capital Yaounde, with the senior games preceded by a junior 9s competition.

The top three teams after two rounds will progress to stage two, which also includes Sahel, based in Garoua, 1000km north of Yaounde. They also have a women’s section and the historic first women’s game is scheduled for 12 May between Sahel and Raiders RL club.

There will be semi-finals at senior and junior level leading to a Grand Finals day in June, whilst a number of regional 9s competition will also take place before the season ends in November.

Cameroon Rugby League 13 president Samuel Tayou said: “The stage is set, rugby league will be officially played in Cameroon, including women’s rugby. The CRLA 13 will realize the dream of many young people to discover, play and interact through rugby league. We are committed to it on behalf of the youth of our country, the sport is an interactive platform promoting cultural diversity and education. We are looking forward to working alongside all our partners and others, including the Ministry of Sports and Physical Education (MINSEP).”