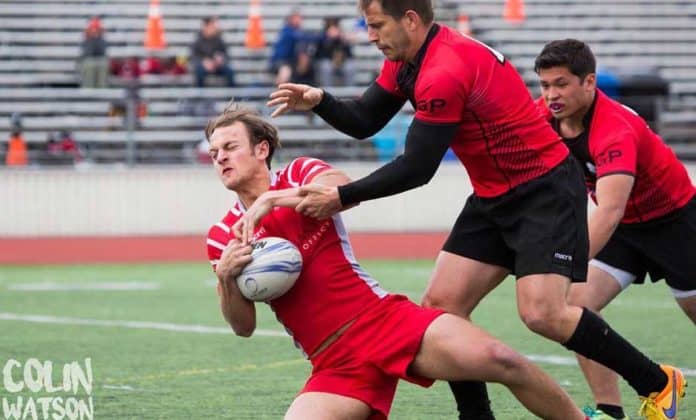 An expression of interest submitted by the Ontario Rugby League to compete in the United States competition this year has been unsuccessful.

The Ontario RL proposed the idea of its provincial team playing in the USARL competition as a way of getting more games on a regular basis for its players, but the EOI has been put on the backburner, at least for the time being.

“The USARL board thoroughly reviewed and discussed the Ontario RL bid to enter the 2018 USARL competition and decided not to expand this season,” said USARL chair Danny Hanson.

“The proposal was strong, but the board ultimately decided the focus for 2018 should be on strengthening domestic clubs.

“We will revisit the possibility of expansion for 2019.”

Despite the proposal being unsuccessful at this time, the Ontario RL says all is not lost, indeed it may lead to other opportunities.

“The silver lining was that although the application was unsuccessful, it opened up a great network opportunity,” said ORL spokesperson and Canada Wolverines head coach Ben Fleming.

“And the ORL are already in talks with playing a Midwest team this year as a start of a very promising cross border relationship, as well as the Brooklyn Kings and North All Stars representative side.”

Fleming says while the alternatives are vast they often take time to come to fruition, so it’s a matter of being patient.

“The last 12 months have been very promising in regards to finances and sponsorship,” he said.

“The ORL are set to have three club teams this year, possibly four, and with an ideal six teams by 2020.

“As for games this year, the three aforementioned sides from the USARL in May, August and September, and finishing off with the Coogee Dolphins Rugby League team from Australia in October.”

As we reported exclusively last week, the Midwest Rugby League has put forward a suggestion to establish a separate USARL Midwest Conference by 2020 which could include teams from Ontario and according to coach Fleming, that idea has some merit.

“The ORL would certainly consider the opportunity to play in the Midwest competition.

“The Board has had preliminary discussions regarding this opportunity and it’s something worthy of consideration.

“It would be foolish not to consider it.”

Fleming says joining a new Midwest Conference might not be better than establishing their own competition, but it is something the board would have to consider over the next 18 months.