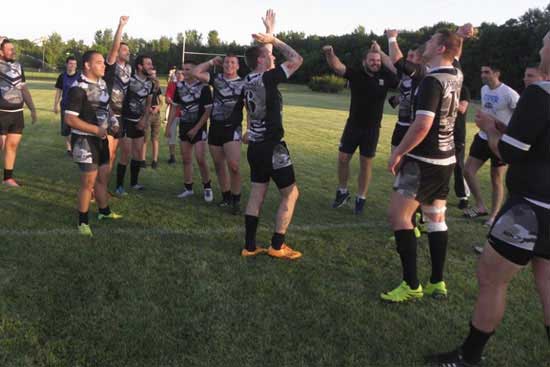 After a week’s delay caused by heavy snow, the new domestic season in Serbia kicks off today, the 17th campaign of the First Division since the renewal of the sport.
It will again feature eight sides divided into two groups.

With 14 previous championship successes, Dorcol were the dominating force until Red Star won two of the last four titles, including last year Grand Final. The two great rivals start this year’s championship with a derby at BASK Arena in Belgrade (13.00 CET).

Club president Zeljko Delic said: “We are thrilled with all the new faces and a new structure at the club. For the first time we will have a full time, experienced professional coach and a deep squad which will aim for trophies.”

Red Star won the first of them, the SRL Super Cup, two weeks ago beating last year’s main rivals Partizan. They surprised Red Star in 2017, although the black and whites solely depend on their own Academy.

Their coach and SRL coach of the year last season, Admir Hadzic, is confident. “I believe in our guys, we did a good job preparing ourselves because the season will be long and hard,” he said, his team facing Radnicki Novi Beogra – who started last season in Group B, but managed to get at brink of play-offs – at BUSK stadium, Belgrade (14.00 CET).

Under the current format, Radnicki Nis, Car Dusan Silni, Soko Vranje and Morava Gepardi in Group B will battle for one promotion spot, their season starting on March 18th.