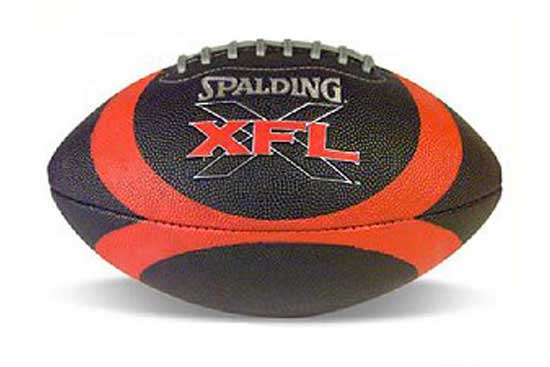 The NRL was criticized this week for using social media to promote the NFL Super Bowl with the aggrieved asserting that the NFL is a rival sport to rugby league, so therefore the NRL shot itself in the foot for doing so at a time when the major talking point is growing rugby league internationally.

In my opinion, that is utter nonsense.

The NFL is hardly a rival sport to the NRL. What it is a rival to are the NBA, NHL and to a lesser extent Major League Baseball because all their seasons overlap.

The NRL and NFL seasons don’t overlap, so how can they possibly be rivals? Answer is they’re not.

Like it or not, the NFL is the undisputed king of sport, European soccer included, and on Super Bowl Sunday nothing else matters. The NRL gets that.

Even accounting for a drop in domestic television audience share this season because of fans’ objections to players protesting during the national anthem, the Super Bowl still attracted a substantial worldwide TV viewership. It was more than 100 million in the US alone. The NRL is small fry in comparison.

So, now that we’ve put that inane waffle to rest, let’s address something that could actually be a genuine rival to the expansion of rugby league in North America, and more specifically in the United States, and that is the XFL.

In case you missed the news, WWE chairman Vince McMahon has announced that he plans to bring back the controversial football league in 2020.

>It’s a variation of American football, but without some of the stringent rules of the NFL.

Its first incarnation was back in the early 2000s and the new company set up to run XFL says in a mission statement that the revamped version will be quicker and simpler with reformed rules and less stall more ball.

The tentative regular season has been penciled in for a late January or early February start. It would run for ten weeks with a postseason, which would take it through the beginning of May.

That would mean the XFL season would potentially be all said and done just before the domestic rugby league season kicks off, which is usually around the end of May or beginning of June.

Again, like the NFL/NRL scenario, there would be no direct overlap of seasons, but the glaring problem would be that by the time the XFL was all wrapped up, football fans would have had their fill and would be planning summer vacations before the start of the new college football and NFL seasons in August/September.

You see, the whole rationale for scheduling the XFL season at that time of year is to give fans more football once the NFL finishes. It might seem like overkill, but in fact it’s not because as I mentioned earlier, football is king in the US and fans just can’t get enough of it.

In Canada there’s a similar issue as the CFL starts its preseason in late May, which leads into the season proper in June.

Their competition runs through November when it culminates with the Grey Cup, the Canadian equivalent of the Super Bowl, NRL/Super League Grand Final, or whatever moniker you want to put on it.

The game that we all like is already up against it in both countries because of television coverage given to the other codes and if the past is any guide, the XFL will be right there with them again.

Back in 2001, McMahon did a deal with NBC that got XFL games on TV every week and while the partnership eventually went belly up, costing both parties $100 million, he says he has learned his lessons and will do things differently this time.

So, euphemistically speaking, that would leave rugby league’s international powers that be in somewhat of a predicament if they’re truly serious about expanding the game in places like North America.

And they’ve got just two years to figure it out.