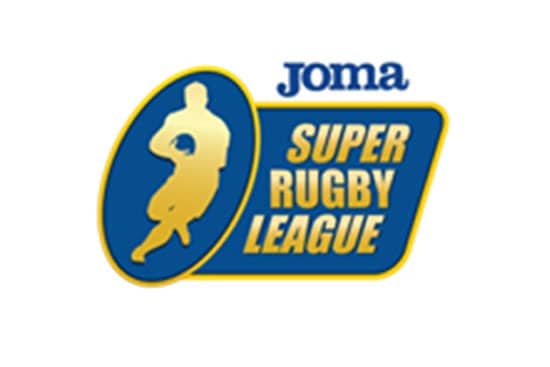 November 26, 2016 in Kharkiv at the Conference of the UFRL was proposed by the Federation Presidium and supported by all delegates the strategic plan for the development of Rugby League in Ukraine for 2017-2021. The main project of this plan is the creation of a professional rugby league, which must based on restructured Ukrainian clubs in the style of English professional rugby league clubs.

The main feature of an unprecedented project of this kind is the creation of regional collection teams with the brands of English professional rugby league clubs – the franchises. Also, to create a professional league are needed the necessary attributes: stadiums with good quality stands for spectators and good quality natural or synthetic pitches, broadcast matches of the league, entertainment programs during match breaks, food points in the stadiums, relevant advertising of upcoming matches and their coverage in the media .

In the season of 2018 in JOMA SUPER LEAGUE will participate 5 regional franchises, which included the following clubs:

Thus, each franchise will have a full-fledged structure with children’s, youthful and adult teams who will maintain partnerships with the teams of the corresponding English club.

Students playing rugby league did not go unheeded by the Ukrainian Federation of Rugby League. Especially for them, contacts were established with GLOBAL RUGBY LEAGUE ACADEMY, which is based in Halifax. This academy has a number of accessible training programs of varying duration and cost, which include training in one of the local clubs and studying at a college or at an university. Also, GRLA programs include coaches and referees courses with certificates, visits to Betfred Super League games and training camps of their clubs, full sports equipment for entrants.

Summing up the above, it should be noted that the prospects for the Ukrainian Rugby League are very serious and the goals are worthy of striving for! Of course, the work at this way is also very serious too, but that has already been achieved – it is clear the path of development for players of all ages and qualifications, and for coaches and functionaries, which means there is motivation and we believe the results will not take long to wait!