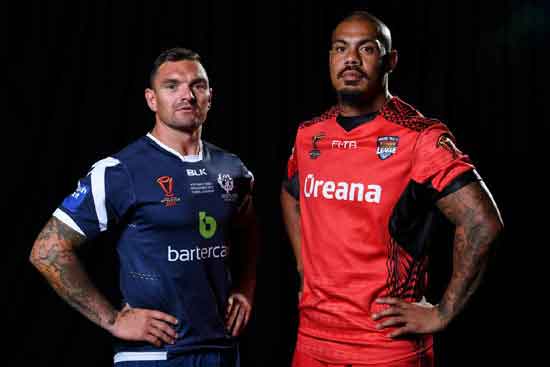 With the RLIF just releasing World Rankings overnight this match will see Scotland (Ranked 4th) go up against Tonga (Ranked 11th). If you were a punter in the street you would have thought the RLIF got the rankings back to front.

Tonga will go into this match as hot favourites with Scotland getting a 30 plus head start by some betting agencies. Grouped with Samoa and New Zealand, Tonga will fancy their chances of finishing top of their Pool.

The Tongan side is full of NRL talent and Scotland will find it hard to contain their big forwards and speedy fast backline.

Scotland were one of the first teams to automatically qualify for the World Cup after winning the 2014 European Championship and landing a place in the 2016 Four Nations.

Let’s not underestimate the Bravehearts who did draw with the Kiwis in the 2016 4 Nations Tournament.

Danny Brough will lead the team around the park and with his great kicking game he might just be able to work a miracle when they run out in Cairns.