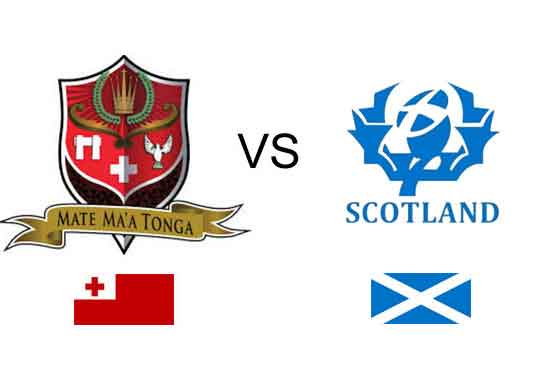 Overview: Scotland are one of six teams that automatically qualified for the 2017 RLWC. The Bravehearts won the 2014 European Championship which automatically qualified them as the 4th nation in the 2016 Rugby League Four Nations. The Scot’s made history against the Kiwis in the 4 Nations by being the first team to draw against the big three and also the first 4th ranked team to register a point on the leaderboard in the tournaments history. With legendary player and captain Danny Brough calling the shots the Bravehearts are giant killers. Could this game be the first big upset of the tournament?

Tonga have been in the news for all the right reasons. Some big name NRL players like Fifita and Taumalolo have jumped from the big three over to the Tongan team. The team itself if full of NRL and Super League stars. For the first time in a long time a team outside Australia, England and New Zealand has a big chance of making it through to the World Cup Final. Tonga are the team to look out for in the 2017 RLWC and it all starts in Cairns.