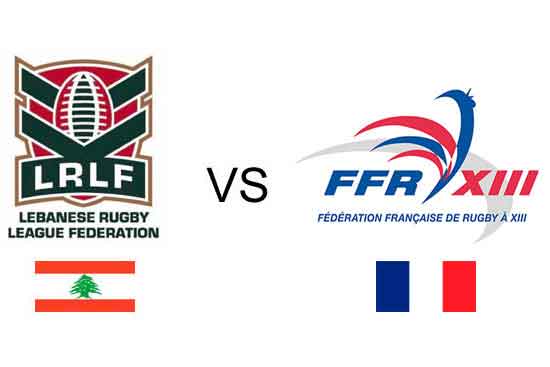 Overview: The quality of rugby League in France has slowly been improving over the last 10 years. The Catalans Dragons are in the English Super League and Toulouse Olympique just won the Kingstone Press Championship. The French also have their own Elite competition to draw players from. The rugby league world are waiting for the French to step up a level. Could the 2017 RLWC finally see the French return to their heydays of the 1940’s and 50’s? We will find out when they meet Lebanon in Australia’s capital.

Robbie Farah will captain the Cedars for their clash against France in Canberra with Mitchell Moses running out as vice-captain. The Lebanese team will be full of experienced rugby league players from the NRL and NSW Cup. The Lebanese have a thriving local rugby league competition. Having the national rugby league team playing in the World Cup will bring the game much needed exposure back home. The Cedars are grouped with Australia and England so this game could make or break their chances of making the quarter finals. This game is going to be a nail-biter!