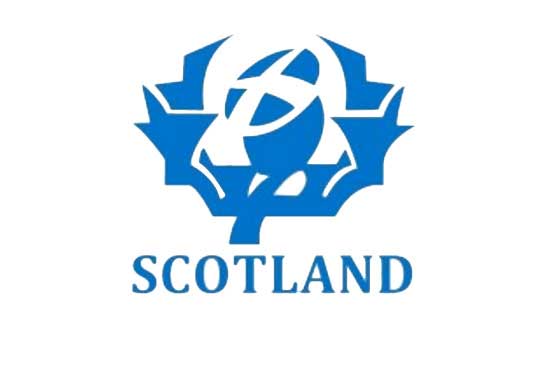 Scotland will keep their stars out of the firing line when they play their only Rugby League World Cup warm-up match on Friday night (Friday morning, UK time).

The Bravehearts face New South Wales Country Under-23s at Ballina, close to their training camp at Lennox Head and Maclean, the ‘Scottish town of Australia’.

Callum Phillips is recovering from a training ground collision and Dale Ferguson is tending to a sore hamstring, while the likes of captain Danny Brough, Luke Douglas, Matty Russell and Danny Addy are being kept out of action before the real competition kicks off against Tonga in Cairns a week on Sunday.

Hull KR’s teenage winger Will Oakes will pull on a Scotland jersey for the first time having flown in from the UK in midweek, a late call-up to replace Toronto Wolfpack half Ryan Brierley, who failed to recover from a hand operation.

Oakes has yet to represent Scotland at any level but qualifies thanks to his mother who is from Falkirk.

Three members of the Scotland Students side who are playing their club rugby in New South Wales have joined the squad this week and will bet a game against Country:

The NSW Country game will be streamed live on CountryRL’s website – crlnsw.com.au – on Friday from 7pm AEDST (9am UK time).

The opening game against Tonga will be shown live on Premier Sports TV in the UK, kick off 8.15am GMT, as will the second group game away to New Zealand on Saturday, 4 November.

The final group game against Samoa back in Cairns will be live on free-to-air FreeSportsTV, on channel 95 of Freeview sets and 424 on Sky boxes. It will be only the second time that a Scotland international has been shown live and in full on British free-to-air television.