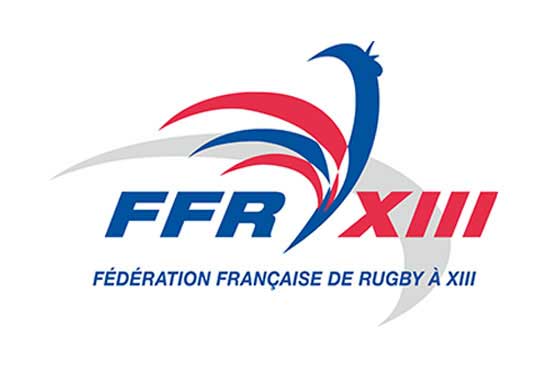 France has fine-tuned its preparations for Rugby League World Cup 2017 with a convincing 34-12 win against #17 Jamaica in a warm-up game Friday night in Perpignan.

Les Chanticleers scored first in the opening minutes of the game and were never headed.

It was the first time the two nations have faced off against each other.

“We wanted to play an athletic team that would give us a physical contest,” coach Aurelien Cologni told the FFR XIII website prior to the match.

“We wanted this before we went to Australia and Jamaica was an obvious choice.”

The French say the team that took the field at the Stade Gilbert-Brutus stadium was close to the one that will line up against Lebanon in their RLWC opener on Sunday, October 29 in Canberra.

The 20-man Reggae Warriors squad was made up completely of guys playing in the English professional leagues.

Leading up to the contest, Jamaica Rugby League Association director of rugby Romeo Monteith said the players knew how big a challenge it was going to be.

“We’re here to continue to show our brand and our ability.”

The result dropped Jamaica’s Test record to 1-2 this summer and to 4-13-2 overall.