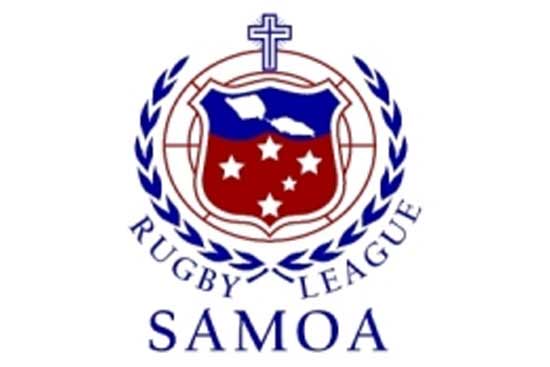 Tim Lafai and Frank Winterstein have been called into the Toa Samoa squad for the Rugby League World Cup after two unexpected changes were forced on coach Matt Parish, with Sione Mata’utia and Tautau Moga withdrawing due to injury.

After announcing their 24-man squad in Samoa on Friday morning, officials were given the belated news that Newcastle Knights skipper Mata’utia and Knights-bound Brisbane centre Moga have been ruled unfit.

Mata’utia had been told he would be fine to play in the tournament but the Samoans were advised by the Knights after further tests that he should not play following a concussion in the last NRL match of the season. Moga has been directed to have off-season shoulder surgery.

Their replacements are two in-form NRL players from this season in Lafai, the St George Illawarra Dragons’ three-quarter, and Manly back-rower Winterstein – neither of whom missed a club match in 2017.

“While it is disappointing, especially at this late stage when we were led to believe both players were fit, I am really delighted that we have such depth to bring in Frank and Tim who were both disappointed not to make the initial squad,” said Parish.

“Tim has played eight times for Samoa and both were valuable members of our 2013 World Cup squad.

“They have proved to be consistent good performers in the NRL this season and I know how much this opportunity will mean to them.”

Frank Pritchard was earlier named as captain in a squad which includes Canberra Raiders powerhouse Josh Papalii, who is playing for Samoa for the first time at the World Cup,

Papalii will play alongside Canberra teammates Junior Paulo and Joey Leilua in a strong Toa Samoan side with extensive NRL and Super League experience but a blend of youth.

Zane Musgrove, Jazz Tevaga and Jarome Luai are other newcomers to the Toa Samoa squad, while Joseph Paulo returns to the side for the first time since 2010.

The updated Samoan squad is: